Jill’s House has been such a fun, safe place for Rohan. And for me, it’s been a profound experience. Watching other people care for my child without judgement and pure joy has helped me see him in a new way. 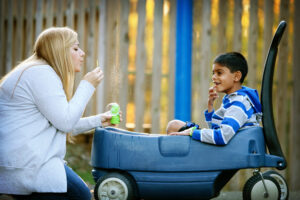 It all started because we were involved with McLean Bible’s Access Ministry, even before Jill’s House was built as Rohan would attend some of their day programs.  Every parent who has a child with special needs is apprehensive about leaving their child, but I had only heard amazing things about the program from other parents I knew.. Jill’s House had only been open a year when Rohan started, and I was really excited for him to try this new environment. 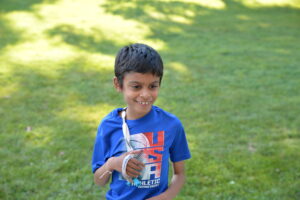 At the beginning, I was just dropping him off to get a break and to gain space to actually think, whereas the rest of the time I felt like I was in the fire and simply trying to survive. Over the years, my other boys have participated in the typical sibling nights and we attended family retreats and other events. Those retreats have changed the way I perceived having a child with a disability. The Jill’s House staff would write notes after Rohan’s weekend stays, saying how blessed they were to have him at Jill’s House, but those words only sunk in once I spent time with the caregivers. I watched their care of him on those weekend-long retreats, and it helped me view my son with greater acceptance, as well as feel a stronger connection than I did before. 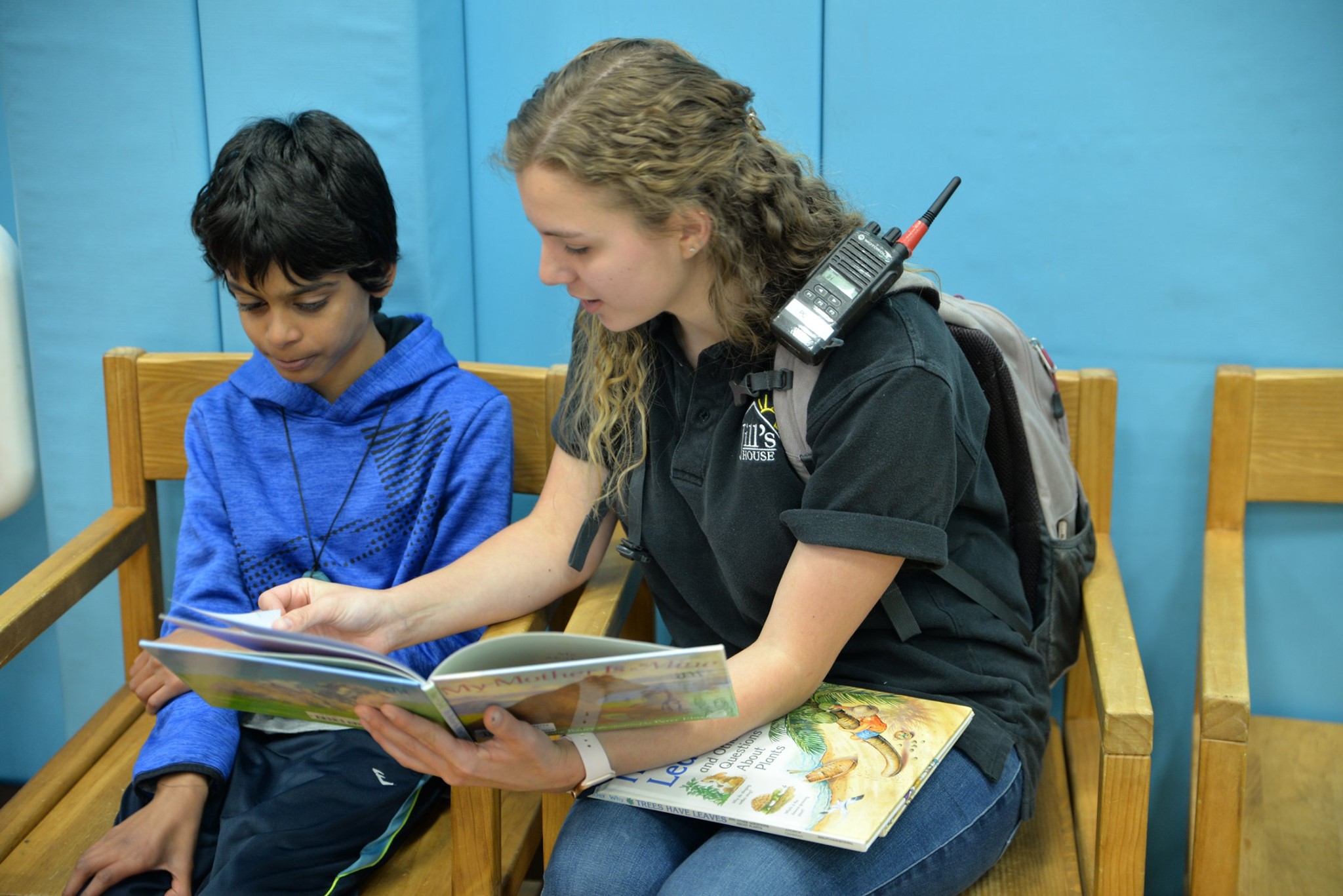 My son is a wonderful young man whom I am grateful to have in my life.. He’s 13-years-old now, and loves music, so the music room is one of his favorite rooms. He has autism as well as a visual impairment—because of that, his hearing is the main sense he uses throughout the day and has become very acute. He really enjoys stories, because he can’t read the books himself, we listen to a lot of audiobooks and read aloud. He uses modified sign language and an iPad communication system. The staff at Jill’s House know and understand him so well, that he occasionally doesn’t need to say much!

Having this level of support in the community has made such a difference for people like our family, because there are just not many places I feel completely comfortable and at ease—where he is accepted for who he is, where he gets all his favorite things and it is like a mini-vacation every time he goes. That vacation is for all of us and has been literally healing. We are so fortunate to have Jill’s House in our life.