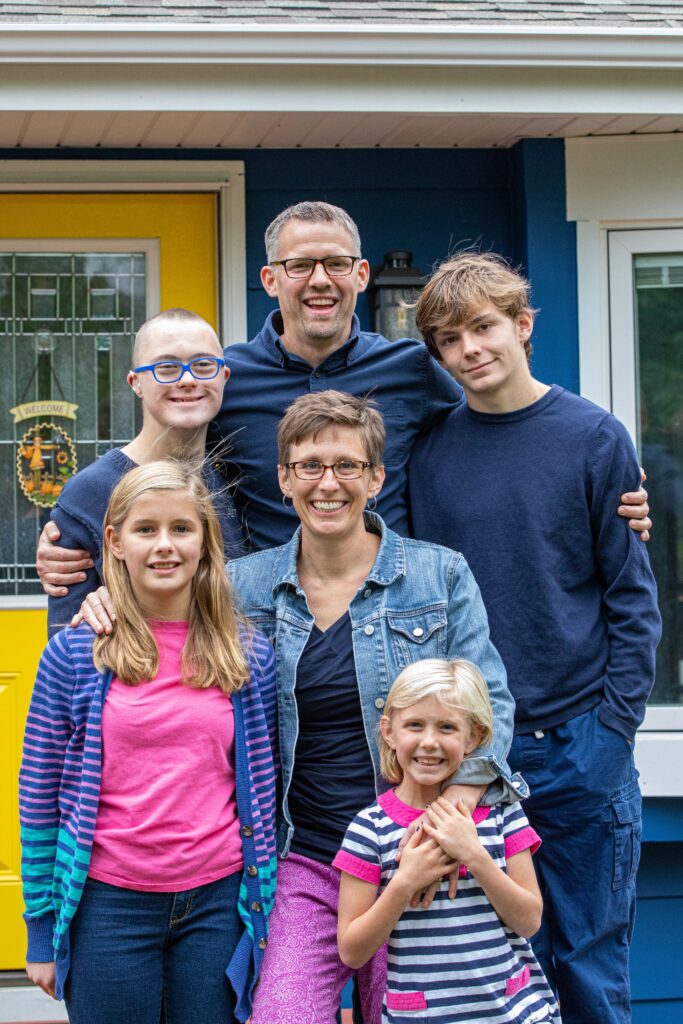 “Jessica and I are missionary kids from Southeast Asia and high school sweethearts! After getting married, we spent some time in Alaska—in fact, on our first Sunday at our church there, we announced that Jessica was pregnant! We had lost our firstborn shortly after she was born, so we were very excited about this next pregnancy. Lo and behold, our son Trevor came two weeks early that summer. 24 hours after he was born, he started turning blue, so we were medevaced off the island to a children’s hospital in Seattle. A few days later the doctors found out Trevor had Down syndrome, which was a complete shock to us. No one in our extended family was familiar with Down Syndrome in any way—so not only were we surprised, but we were also unequipped and very much alone.”

“Trevor has transformed our life in many ways and has given us a passion for the special needs community. A door opened when we heard whisperings about the Jill’s House Windy City camp. When we found out that was an option, we pursued it, hard. Once it opened, we were at the very first Windy City Camp weekend and have been at almost every camp since! 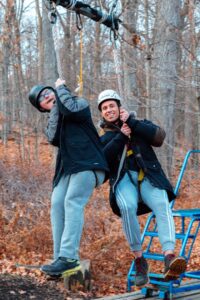 Respite opportunities are very hard to find—especially in Illinois. There is very little funding for it, especially in Illinois. Children who have special needs carry their own challenges, so that certainly impacts the options for someone to provide respite care. There is no other organization we know of that facilitates nights away like Jill’s House does. Jill’s House is tackling and pioneering a very challenging task, and for that we are very grateful.“

“It is a bigger ask to request family to stay with Trevor overnight and he doesn’t have friends that he goes to have sleepovers with. Knowing that we could send him away for a whole weekend, that he would have a total blast, and that we could do something together or take our other kids on special adventures was HUGE. It really is something that he looks forward to in a big way—he is such a huge fan of Jill’s House, and it is a very special privilege to have something so cool that he really loves. He has a great time, every time. 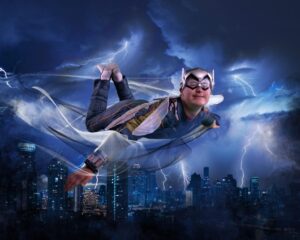 Trevor is very unique—I don’t think we’ve ever met a child with Down syndrome like Trevor. He is very high-functioning, very verbal, very involved in all parts of life, and is very athletic (he loves doing high intensity workouts!). Trevor loves to play his drums, he is deeply loyal to his high school (he is super proud to be a Tiger!), and absolutely loves movies. In fact, at Windy City Camp he will organize the entire Jill’s House staff into all the parts and characters of movies, and then they reenact the entire film, wearing costumes, as Trevor narrates!”

“Besides running camp like he is the prince there; Trevor tells us that his favorite things about camp are ‘his buddy and the s’mores’. The buddy he is paired with each weekend becomes his new best friend for life!

We had a nearly year-long break during the pandemic, but once Camp Windy City opened back up, Trevor was able to go again! He verbally expressed several times how much he missed Windy City Camp during that time.

Another thing that we are so grateful for about Windy City Camp is the staff: they are just fantastic to interact with. They are enthusiastic and professional and joyful all at once. The paperwork they do is proof that they are tracking Trevor so closely: an indicator of how intentional the staff try to be. Jill’s House does everything they can to make each weekend a special weekend. 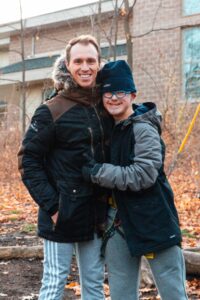 At home, there is pressure on our other kids to include him, or on me to entertain him. While he is having his own weekend adventure at Windy City, we can all relax. We don’t have the added level of “Well, what’s Trevor going to do? How is he going to engage?” We miss him when he’s gone, we are always ready to have him back, and we love hearing about his fun times at camp, but it is very lovely to just have that brief time of relief from the ongoing stress and tension we feel each day.”

“Churches are often looking to bless families like ours. They have big hearts, they are well-intentioned, but the ways they are typically able to help is not what we truly need at the core. They will do a big Saturday morning activity or show a movie for families affected by disability. But that limited time is not true respite. What our family really needs is a weekend off. That is too hard for a church to pull off without the help of a place like Jill’s House. 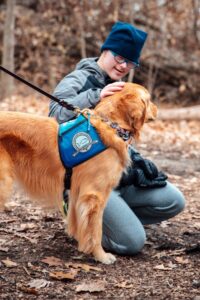 That being said, Trevor has gone to a full week-long camp before. He had the time of his life, but he was out of his routine, and we ended up doing damage control at the end of it. For that reason, a weekend is a very reasonable amount of time to entrust others to care for Trevor. Jill’s House is not long enough that things will get overlooked, but long enough that we all get that true respite: Windy City Camp is the perfect amount of time for Trevor and for us.

Unless you have a child with special needs and live the day-to-day underlying stress that that places on a family, and then feel the relief when that is taken away temporarily, I think it would be hard to understand exactly how amazing Jill’s House is for a family like ours. All we can say is a huge thank you to you for making this opportunity possible and accessible for us and for Trevor.”